Congressman: Bill Opens The Way for Impeachment of Obama

Last week Congressman Walter B. Jones (NC-3) introduced H. Con. Res. 107, legislation which would make clear that should President Obama — or any other president — initiate the use of offensive military force without prior and clear authorization through an Act of Congress, the action would constitute an impeachable high crime and misdemeanor under Article II, Section IV of the Constitution.

“The issue of presidents taking this country to war without congressional approval is one that I have long been concerned about,” said Jones. “Just last week, President Obama’s Secretary of Defense Leon Panetta told the United States Senate that he only needed to seek ‘international’ approval prior to initiating yet another war, this time in Syria. Congress would merely need to be ‘informed.’ This action would clearly be a violation of Article I, Section 8 of the Constitution. I recently took President Obama to court over this issue, as I did earlier with President Clinton. Enough is enough. It is time this country upholds the Constitution and the principles upon which this country was founded.”

Multi-faceted analyst Warren Pollock says the 2016 election cycle is not the main thing to focus on. Pollock says:  “This thing is a bread and circus clown show. They are there to provide you with entertainment as the velocity of money goes down, as the BRICS hit a brick wall, and as the first part… 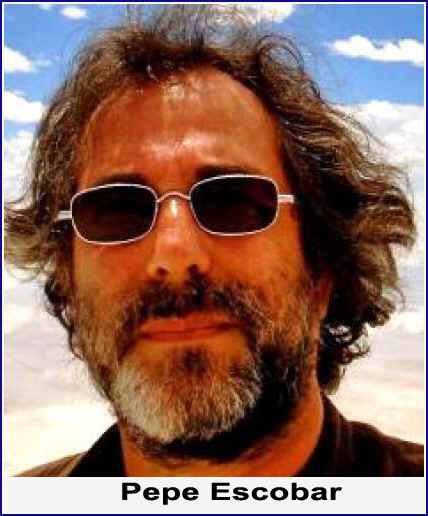 Listen to internet radio with JasonLiosatos on BlogTalkRadio Jason Liosatos interviews Pepe Escobar, investigative journalist, author and geo political analyst. Discussion about the US full spectrum dominance on the global war on terror and the inevitable blowbacks, consequences and feedback loops from their actions and rhetoric, and their financial supporting and weaponizing of the so… 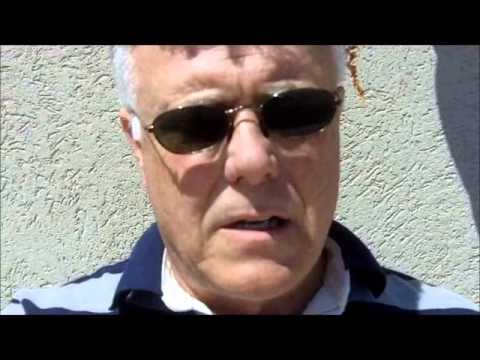