It’s a strange thing that Southern Baptists have such a ‘great love for the Jewish people.’

And stranger still that Baptist preacher John Hagee can whip up more love for Jews than he can for Jesus.

[Clip: “So what is our response? After 31 years our love for Israel and the Jewish people is rock solid. The fires of adversity have melted us together and we are united we are indivisible, we are today and tomorrow the voice of Israel and the United States of America without apology!” (cheering)]

But at gut level, I mean, person-to-person, Baptists don’t like Jews.

And believe me, for I grew up as a Jew, Jews don’t like Baptists, the chemistry just doesn’t mix.

Why then does John Hagee and his followers slobber all over a people who wouldn’t be caught dead in one of their ham salad Pot Luck dinners?

Related Posts:
The Israel/Homeland Security Connection
THE DISAPPEARING FRONTIERS of America’s Security infrastructure can now be mapped via a direct route between Washington and Tel Aviv.

Did Rand Paul Sell Out To The Jews?
Rand Paul claims that he is carrying the torch of his father’s legacy then how can he jump in bed with Romney who supports the NDAA, stricter gun control, bank bailouts, global wars for the Jews, and ObamaCare? 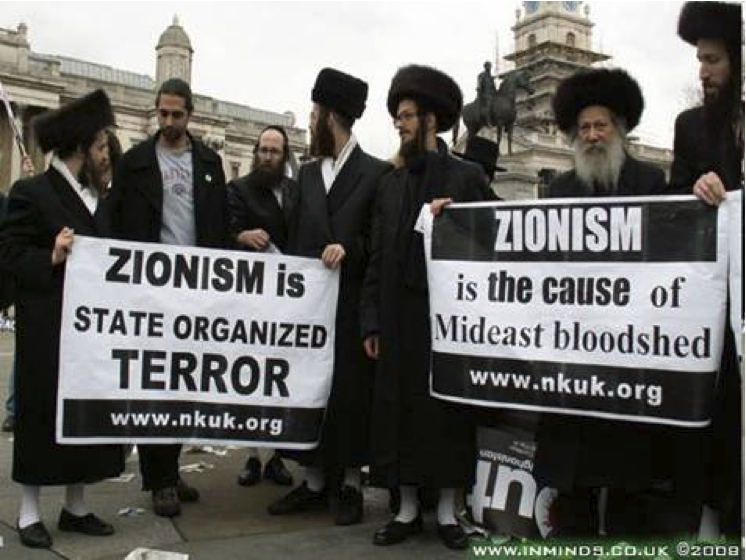 It seems to me there are too many good people who know the ‘real’ truth of what is going on and are willing to die for it. They are never going to be able to succeed in killing all of us. ~J Story http://agenda21radio.com/?p=18619 (NEVADA CITY, CA) Speaking at the third Liberty Tour, sponsored by…

GeoEngineeringWatch.org On July 15th, 2014 citizens from Northern California rallied to create  the largest attendance ever at the Shasta County Supervisors chambers (400+, chairman Les Baugh confirmed this attendance record at the start of the meeting). The primary purpose of this meeting was to present information that proves there is a very dire heavy metal…

Leading federal Indian policy expert Elaine Willman, author of Going to Pieces – The Dismantling of the United States of America, told The New American in an exclusive in-studio interview that the Obama administration and federally funded tribal governments are colluding to assault the U.S. Constitution and American liberties. She said Americans must wake up…