#Anonymous protests lack of #Fukushima coverage at TV station—Show Host: I wonder if media paid not to report on it http://t.co/ta5f4zHPEx

Fukushima fiasco: Tepco’s risky removal of radioactive fuel could set off uncontrolled chain reaction; emergency delay invoked
Keep in mind that this fuel rod extraction and relocation operation is being carried out by Tepco, a company that has already demonstrated stunning incompetence, corruption and deception in the way it has handled the Fukushima situation so far.

The Fukushima Disaster
The single most articulate and passionate advocate of citizen action to remedy the nuclear and environmental crises, Dr Helen Caldicott, has devoted the last forty two years to an international campaign to educate the public about the medical hazards of the nuclear age and the necessary changes in human behavior to stop environmental destruction.

Radiation Crises & Antidotes- John W. Apsley
An unprecedented threat will unfold over the next 18 months starting this coming November. This threat has all the makings of a perfect storm, potentially leading to catastrophic mayhem across the entire northern hemisphere. This threat concerns the precarious moving of vast amounts of damaged radioactive material from the nuclear power plant at Fukushima. 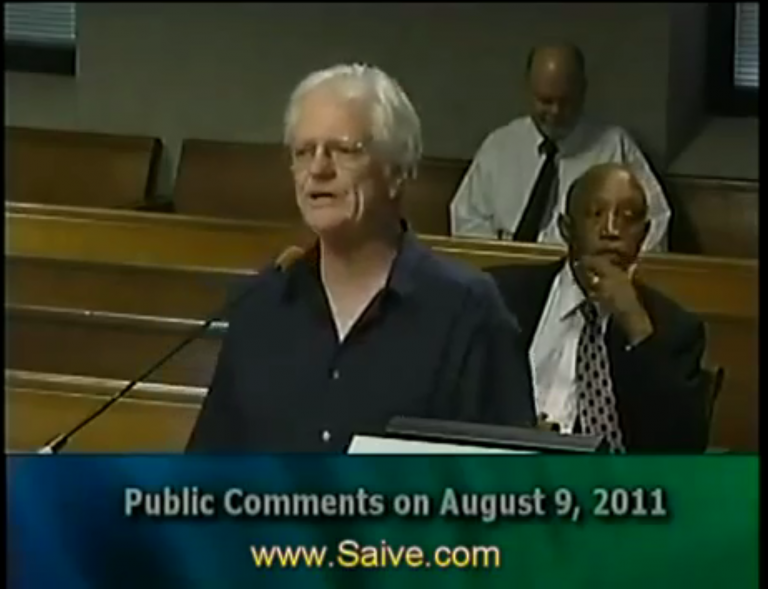 Watching people poison themselves and loved-ones is nothing new. If someone of conscience refuses to spray, the next pilot will step in to do the dirty deed. Over the past 3-4 generations the public has been conditioned to OBEY. 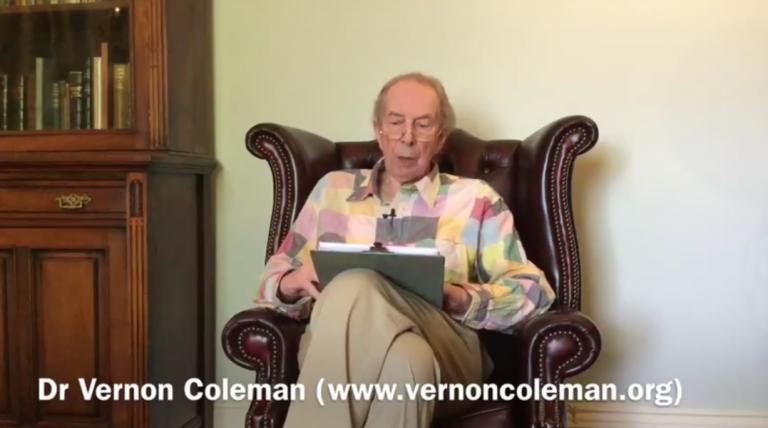 Dr Vernon Coleman explains why we’re fighting a war of perception rather than reality, analyses the weaknesses and single strength of the Resistance Movement, provides some ammunition and outlines a winning strategy. 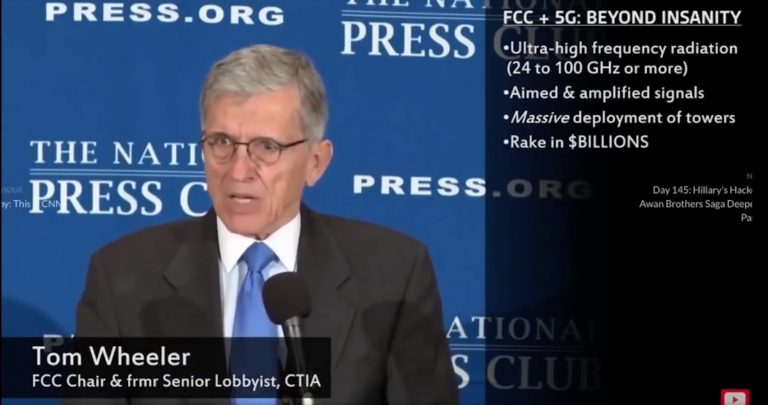 And Trump was the very one to get it done. He allowed the regulations to be dropped to beat China to the market. Same thing he did with vaccine. I caught on to him by 2017. He’s either a fool or he’s fooling his followers. I don’t think he’s this much of a fool.

EMERGENCY: YOU MUST TAKE ACTION NOW TO PROTECT YOURSELF AND YOUR FAMILY. READ CAREFULLY AND TAKE ACTION. by: Kacper Postawski Dearest friends and family, I never imagined that I would ever in my life-time write an email with a subject line like this one. I am nearly in tears and at a loss for words,…

Dr. Berg interviews a guest, Dr. Linda Lagemann a Clinical Psychologist for 25 years and an associate professor in a top medical school. https://www.youtube.com/watch?v=tvGv1CaLkf8&amp I had my eyes open, I think it just took one too many times of having somebody come in to see me like a regular person on psychiatric drugs and not…