It seems to me there are too many good people who know the ‘real’ truth of what is going on and are willing to die for it. They are never going to be able to succeed in killing all of us. ~J

Scott explains the true story about the report which prompted Edward Snowden to go public with information about unconstitutional abuses against Americans by the National Security Agency, the Central Intelligence Agency, the Department of Justice and the President of the United States, Barack Hussein Obama. Source: Co-Creating Our Future on Planet Earth 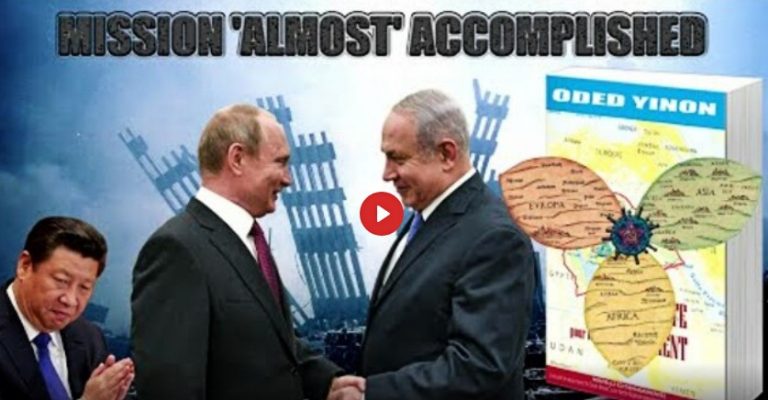 Lecture by Jack Otto of Forbidden Knowledge fame. He gives his understanding on the hidden history of the Khazar empire, the Illuminati, banking cartel and their links to the New World Order. Soon after this lecture Jack Otto died under mysterious circumstances. Khazar Empire, Illuminati and New World Order David Duke Downplays Jewish-Khazar Connection Henry…

Dr. David Valentine, PhD., Methane expert, explains what he learned while on a research ship in the Gulf this past month. The water can be coaxed to flame and methane levels 10,000 to 100,000 times the natural concentrations! 5%-35% Reduction of dissolved oxygen. 100-200 foot, six to seven mile-long clouds of methane in the ocean….