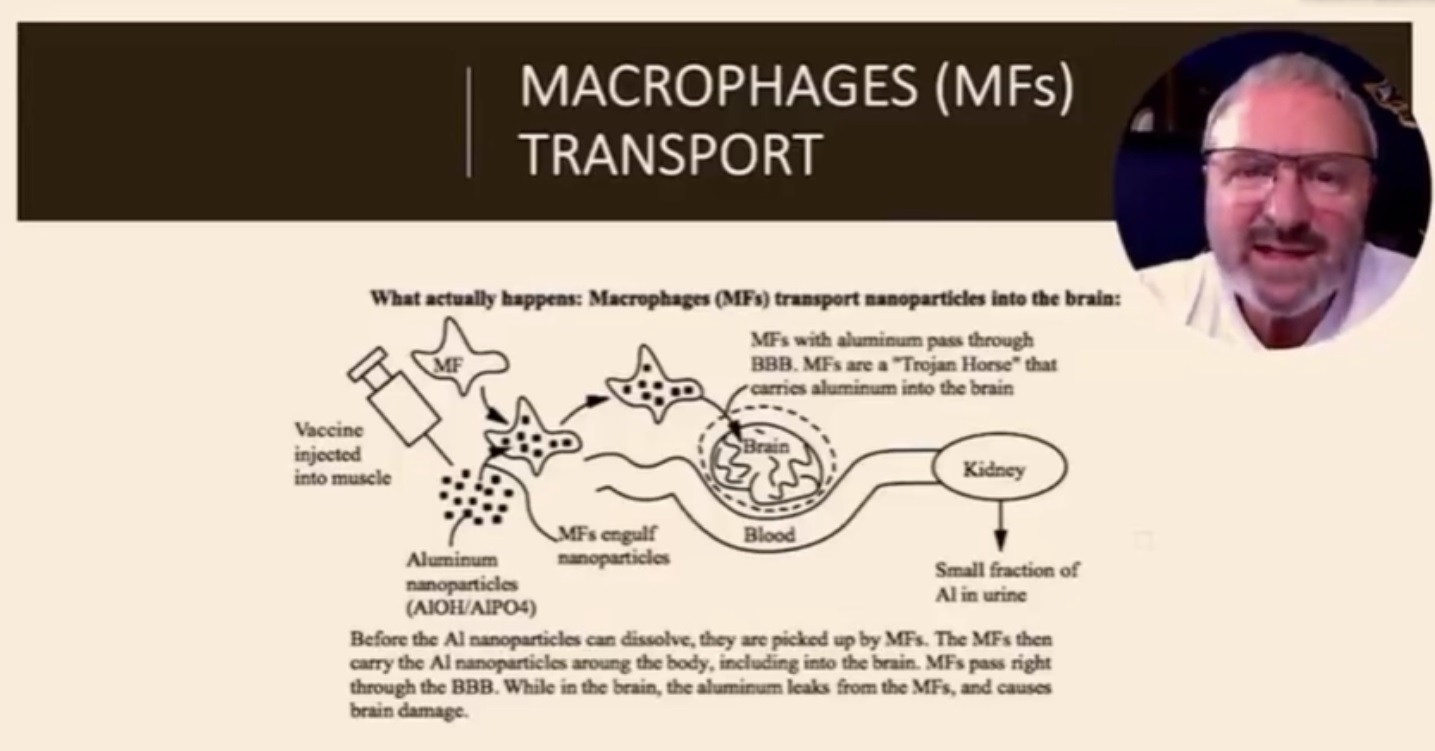 Link between Aluminum and the Pathogenesis of Alzheimer’s Disease: The Integration of the Aluminum and Amyloid Cascade Hypotheses

Whilst being environmentally abundant, aluminum is not essential for life. On the contrary, aluminum is a widely recognized neurotoxin that inhibits more than 200 biologically important functions and causes various adverse effects in plants, animals, and humans. The relationship between aluminum exposure and neurodegenerative diseases, including dialysis encephalopathy, amyotrophic lateral sclerosis and Parkinsonism dementia in the Kii Peninsula and Guam, and Alzheimer’s disease (AD) has been suggested. In particular, the link between aluminum and Alzheimer’s disease has been the subject of scientific debate for several decades. However, the complex characteristics of aluminum bioavailability make it difficult to evaluate its toxicity and therefore, the relationship remains to be established. Mounting evidence has suggested that significance of oligomerization of β-amyloid protein and neurotoxicity in the molecular mechanism of AD pathogenesis. Aluminum may play crucial roles as a cross-linker in β-amyloid oligomerization. Here, we review the detailed characteristics of aluminum neurotoxicity based on our own studies and the recent literatures. Our aim is to revisit the link between aluminum and AD and to integrate aluminum and amyloid cascade hypotheses in the context of β-amyloid oligomerization and the interactions with other metals.

Aluminium is the most widely distributed metal in the environment and is extensively used in daily life that provides easy exposure to human beings. The exposure to this toxic metal occurs through air, food and water. However, there is no known physiological role for aluminium within the body and hence this metal may produce adverse physiological effects. Chronic exposure of animals to aluminium is associated with behavioural, neuropathological and neurochemical changes. Among them, deficits of learning and behavioural functions are most evident. Some epidemiological studies have shown poor performance in cognitive tests and a higher abundance of neurological symptoms for workers occupationally exposed to aluminium. However, in contrast to well established neurotoxic effects, neurobehavioural studies of aluminium in rodents have generally not produced consistent results. Current researches show that any impairment in mitochondrial functions may play a major role in many human disorders including neurodegenerative disorders. Being involved in the production of reactive oxygen species, aluminium may cause impairments in mitochondrial bioenergetics and may lead to the generation of oxidative stress which may lead to a gradual accumulation of oxidatively modified cellular proteins. In this review, the neuropathologies associated with aluminium exposure in terms of neurobehavioural changes have been discussed. In addition, the impact of aluminium on the mitochondrial functions has also been highlighted.

The biggest news story this past week in the Alternative Media was the announcement by the CDC that their Advisory Committee on Immunization Practices (ACIP) was recommending that the 2023 childhood and adult immunization schedule include “approved or authorized COVID-19 vaccines.” While here at Health Impact News we obviously vigorously disagree with the ACIP recommendation, this decision has been completely politicized by the Right Wing Alternative media and the Corporate Media outlet Fox News. Since the CDC ACIP voted to include COVID-19 vaccines into the immunization schedule, some Republican Governors, probably taking their cue from Tucker Carlson on Fox News, have made statements to the public to vow “not to institute mandates in their states.” Do any of these governors oppose other vaccines in the CDC schedule that are killing and maiming children? No! ALL of these governors, as well as other Republican politicians, are PRO-VACCINE, and that includes the COVID-19 vaccines. You don’t believe me? Listen to them say so in their own words in this 6-minute video I put together. All of these Republican Governors are pro-vaccine, and every one of them has a record in VAERS of people dying and being injured from the vaccines on the CDC schedule in their state since they have been in office. They have done nothing to stop schools from following the CDC schedule, just as they have done nothing to stop clinics and schools from giving out the EUA COVID-19 vaccines to children, because they believe “parents should have the choice” as to whether or not they should try to kill their child with an experimental vaccine, while at the same time making efforts to make it illegal to kill their unborn child still in the womb. What a bunch of hypocrites! In one case a parent’s choice is illegal to harm a child (abortion), but in the case of COVID-19 bioweapons, it is perfectly legal (although in some cases not recommended) to harm their child with deadly vaccines. What a mockery to the “Pro-life” Republican position, as they try to position themselves against vaccines that are killing and crippling children in their states every single day. If these governors are serious about opposing these dangerous bioweapon shots, they need to stop giving their “Surgeon Generals” all the spotlight to talk (which is ALL they are doing!) about how dangerous the COVID shots are, and start talking to their Attorney Generals about arresting and trying the criminals who run the FDA, CDC, and HHS that have allowed these shots to be inflicted upon the public. Until that happens, they are all still part of the problem, not the solution.

Anything Obama wants, he will get, in the state of North Carolina.  Surely, the North Carolina Democrat Party m̶u̶s̶t̶ ̶b̶e̶ , should be questioning how we got to this point.  Pat McCrory is pushing the hydraulic fracking issue in the name of improving the economic prospects for NC, while Obama  opens the East Coast to…

Repost from The HAARP Report This shows the evidence for a secret program, which is trying to make the Yellowstone super volcano erupt, as soon as possible. I would love to be wrong about this, and if anyone can explain the vibroseis patterns on the seismograms, I’ll delete this video. This secret eruption program is…

https://youtu.be/gBdBFaPsZ5w We are witnessing the Official roll out of the NWO On Paper! Right In Front Of Us!!! This plan has been In place for a long time and they are now finally ready to come out of the shadows. We Need to meet this head on! Get the word out there Knowledge Is Power!…