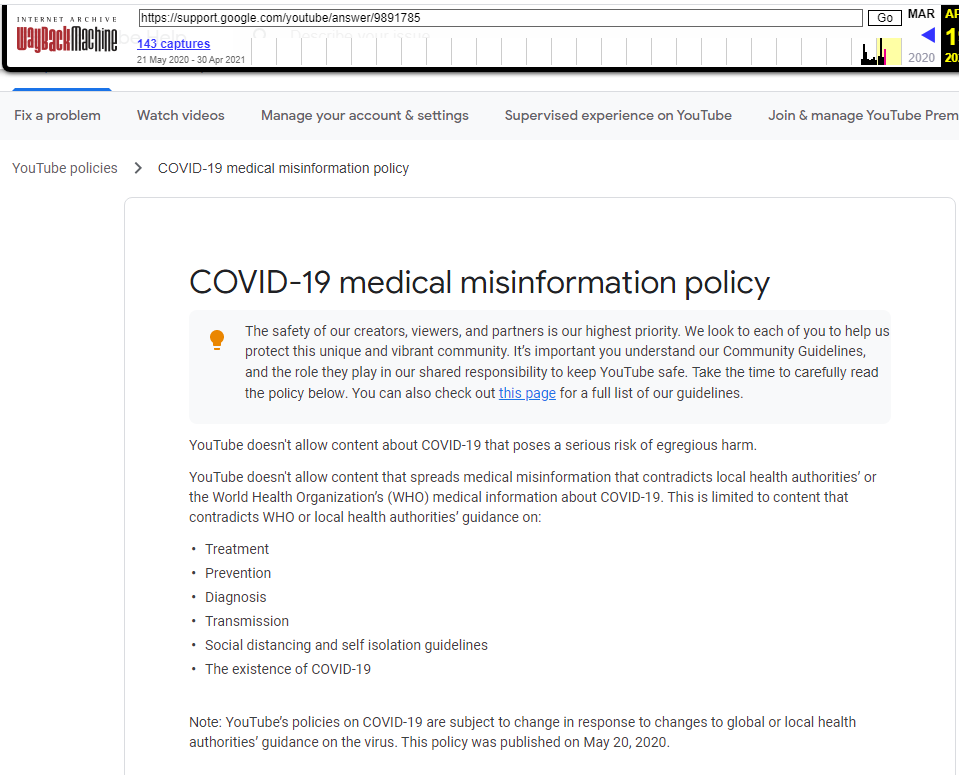 “… never been a vaccine that has harmed as many people.”

The Israeli People Committee (IPC), a civilian body made of leading Israeli health experts, has published its April report into the Pfizer vaccine’s side effects.* The findings are catastrophic on every possible level.

Their verdict is that “there has never been a vaccine that has harmed as many people.”  The report is long and detailed. I will outline just some of the most devastating findings presented in the report.

“We received 288 death reports in proximity to vaccination (90% up to 10 days after the vaccination), 64% of those were men.” Yet the report states, “according to data provided by the Ministry of Health, only 45 deaths in Israel were vaccine related.” If the numbers above are sincere then Israel, which claimed to conduct a world experiment, failed to genuinely report on its experiment’s results.

We often hear about blood clots caused by the AstraZeneca vaccine. For instance, we learned this morning about 300 cases of blood clots in of Europe. However, if the IPC’s findings are genuine, then in Israel alone the Pfizer vaccine may be associated with more deaths than AstraZeneca’s in the whole of Europe.

“According to Central Bureau of Statistics data during January-February 2021, at the peak of the Israeli mass vaccination campaign, there was a 22% increase in overall mortality in Israel compared with the previous year. In fact, January-February 2021 have been the deadliest months in the last decade, with the highest overall mortality rates compared to corresponding months in the last 10 years.”

“Statistical analysis of information from the Central Bureau of Statistics, combined with information from the Ministry of Health, leads to the conclusion that the mortality rate amongst the vaccinated is estimated at about 1: 5000 (1: 13000 at ages 20-49, 1: 6000 at ages 50-69, 1: 1600 at ages 70+). According to this estimate, it is possible to estimate the number of deaths in Israel in proximity of the vaccine, as of today, at about 1000-1100 people.”

Again, if this statistical analysis is correct then the numbers reported by the Israeli health authorities are misleading by more than 22-fold. More at principia-scientific.com

“Should you want to donate, I would very much appreciate it.” ~ Never Lose Truth

Dr Vernon Coleman explains why we’re fighting a war of perception rather than reality, analyses the weaknesses and single strength of the Resistance Movement, provides some ammunition and outlines a winning strategy.

The bank never loaned you any money! So where did the “money”  come from? This incredible teleseminar will educate you about MERS, and how the banks securitized your mortgage through the SEC and got paid from insurance when you defaulted! Learn how they violated UCC and used your signature and social security number to create…

This is so DUMB! The Dare County Dept. of Health & Human Service teamed up with the Outer Banks Chamber of Commerce to “recognize” businesses, enabling them to coerce and extort employees to uninformed consent for experimental COVID vaccines.

Join Greg Hunter od USAWatchdog.com as he interviews Dr. David Martin, the top expert in the ongoing and unfolding CV19 vax genocide and litigation for 6.21.22.