Breaking News: SYRIA WAR on hold, for now. Obama has “decided” to “allow” Congress to debate actions in Syria. as the Constitution mandates. The American PEOPLE AND CONGRESS can and must stop this war. Any aggression against Syria will be met with resistance from Russia. CALL YOUR REPRESENTATIVES and DEMAND that they DO NOT authorize war with Syria. Evidence has emerged showing that the US-backed “Rebels” were behind the chemical weapons attack in Syria. It’s just another false flag attack meant to lead the people into yet another unconstitutional war.

David Cameron & UK Security Council: How Assad and the world might view it http://t.co/nhwGTgLHta pic.twitter.com/yewi6Unl5p

New law ‘allows Obama to take over all media’ An online radio host is sounding the alarm over a brand-new law he claims grants the federal government massive new powers to saturate Americans with domestic propaganda at U.S. taxpayer expense. “This law allows the federal government to have sweeping power to push television, radio, newspaper… 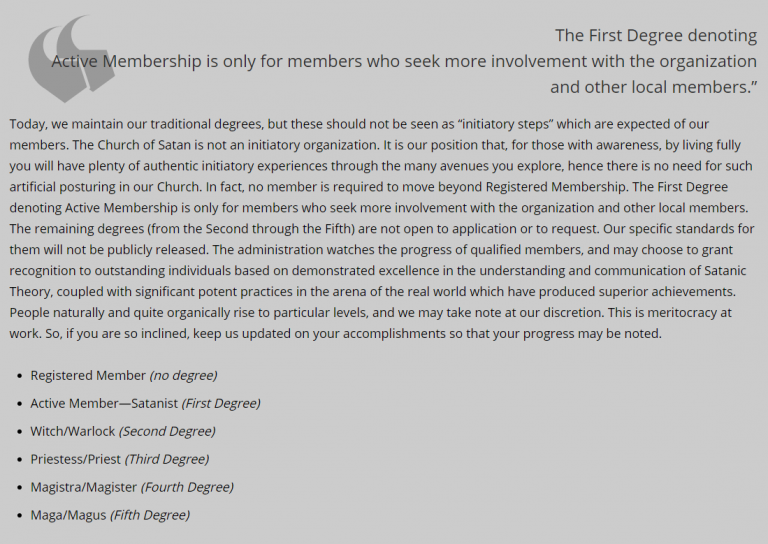 Americans need to learn and understand we are facing the inverse of “Making America Great Again.” Not this is new info, but here what #maga means no two ways around it folks #RFB https://t.co/Vo2wH53OBj — RichieFromBoston (@NULOOKREFINISH) November 2, 2020

Presented by Tom Woods at “The Delusion of Good Government”: the Mises Circle in Colorado Springs, Colorado; 18 September 2010. Sponsored by Pikes Peak Economics Club. Includes an introduction by Douglas French.

CNN has often been the subject of allegations of party bias. In research conducted by the Shorenstein Center on Media, Politics and Public Policy at Harvard University and the Project for Excellence in Journalism, the authors found disparate treatment by the three major cable networks of Republican and Democratic candidates during the earliest five months of presidential primaries in 2007.