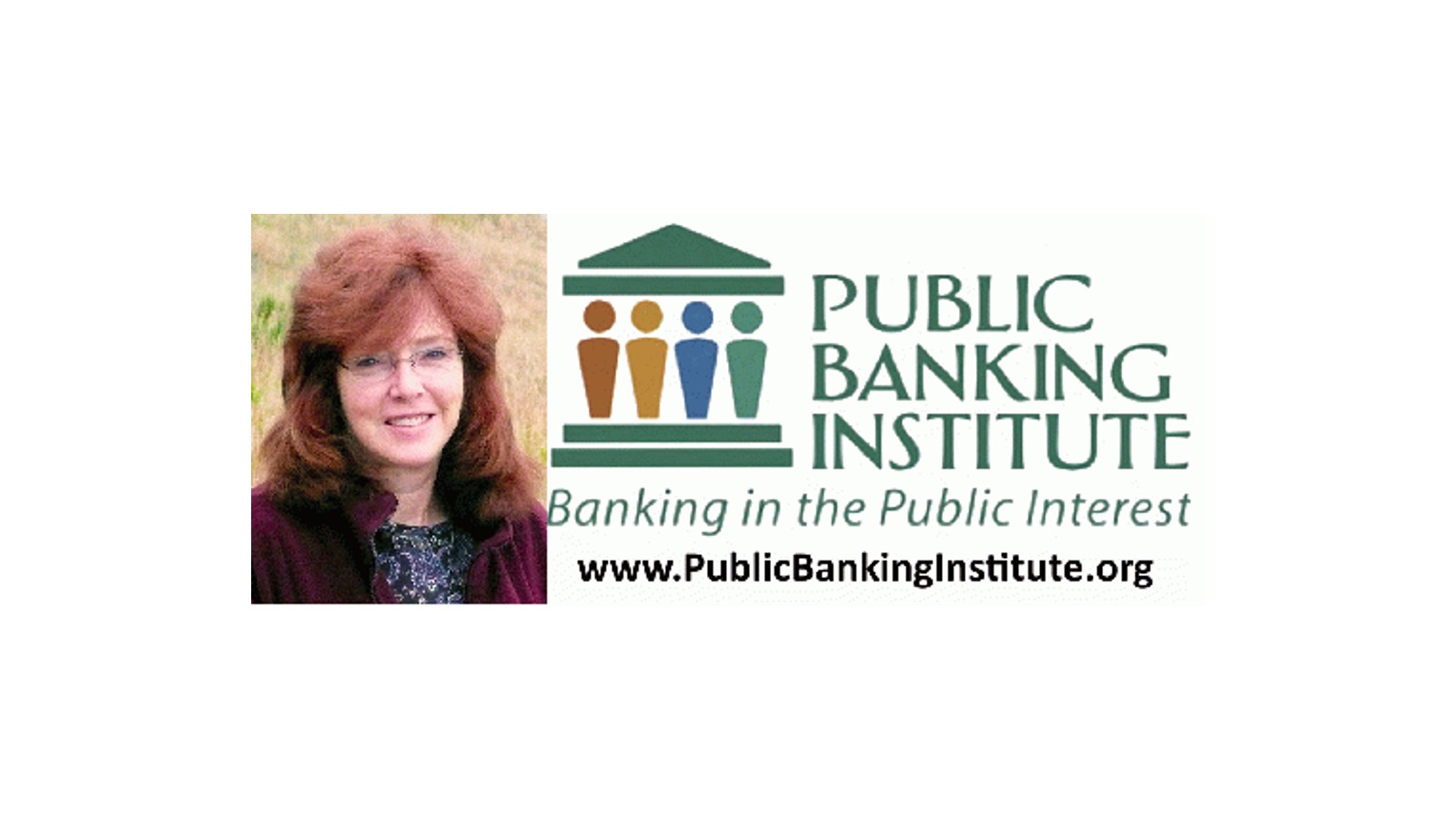 People think that money is safe in the big banks because the FDIC will protect the deposits. This assumption is not based on the facts. This video will show official government documents that describe the plans for confiscating deposits when, (not if) a big bank fails. Individual, as well as public funds from municipal, university, county deposits are at serious risk. YOUR taxpayer money will disappear in the next crisis! Public officials in charge of taxpayer funds need to be aware of the dangers here. The loss of taxpayer funds and the inability to meet payrolls and obligations will certainly prompt a response that will both immediate and forceful.

This video may be useful to present to public officials to inform them of the dangers of losing public funds under their care. Source: PublicBankingTV

The Leveraged Buyout of America

Giant bank holding companies now own airports, toll roads, and ports; control power plants; and store and hoard vast quantities of commodities of all sorts. They are systematically buying up or gaining control of the essential lifelines of the economy. How have they pulled this off, and where have they gotten the money? Continue reading…

Related:
Bank of North Dakota – Wikipedia
The Bank of North Dakota was established by legislative action in 1919 to promote agriculture, commerce and industry in North Dakota.[2] Other entities may also open accounts at the Bank; however, BND offers fewer retail services than other institutions, and has only one office, limiting its competitiveness in consumer banking.

Official-Bank of North Dakota
The only state-owned bank in the nation. Its mission, established by legislative action in 1919, is to encourage and promote agriculture, commerce and industry in North Dakota.

Are Big Banks safe? The truth about the FDIC

This venerable and much honored WW II vet is well known in Hawaii for his seventy-plus years of service to patriotic organizations and causes all over the country. A humble man without a political bone in his body, he has never spoken out before about a government official, until now. He dictated this letter  to…

Dr. James David Manning speaks to those who know the spiritual truth about Barack Obama. Ask God what is your assignments? Recorded on 28 December 2010.

Video Source: http://www.youtube.com/user/bstill3 AND FINALLY, THE IRS GETS AUDITED! The federal agency that strikes fear into many U.S. taxpayers is getting a dose of its own medicine – as it is now the focus of a year-long audit for allowing illegal aliens to scam the system and bilk taxpayers out of billions of dollars every…