Welcome to the grand illusion, come on in and see what’s happening. Pay the price, get your tickets for the show. The stage is set, the band starts playing…

It seems to me there are too many good people who know the ‘real’ truth of what is going on and are willing to die for it. They are never going to be able to succeed in killing all of us. ~J Story http://agenda21radio.com/?p=18619 (NEVADA CITY, CA) Speaking at the third Liberty Tour, sponsored by […]

Video Source: Johannes Löw Related: Hitlery Clinton should be Incarcerated not running for the Presidency in 2016 Back in February of 2012 Hitlery admitted that Al Qaeda aka the Mujaheddin, whom was funded by the U.S. in the late 70’s early 80’s to defeat the Russian inquisition in Pakistan, is working & has been working […]

Does the Secret Service have a Right and an Obligation to Determine Pete Santilli’s Intent? 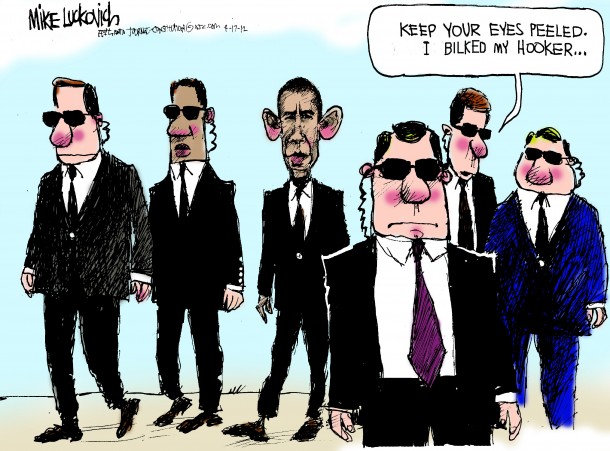 We at Guerilla Media Network, particularly the “Guerilla Girls” refuse to ignore Hillary Clinton’s criminal history, and when Pete Santilli says she deserves to be tried, convicted and punished for treason against the USA.