@MissingKids I don’t know if I’ve seen them because NCMEC hasn’t provided Photos… I found some myself though… thanks for nothing NCMEC Subscribe to The HoneyBee Anyone that is blocked by NCMEC please take a screenshot and reply to this message. — The HoneyBee (@TheHoneybee_) April 5, 2017 Tweets by TheHoneybee_ 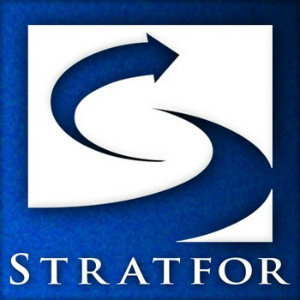 Video Source: Peter Santilli https://youtu.be/srOTZncln8A On July 2012, Molly Maroney joined the InfoWars team with a resume that should send conspiracy theorists frothing at the mouth with excitement. Here’s where the story gets very, very interesting: An extremely reliable, confidential government informant connected to the Central Intelligence Agency has verified with Pete Santilli that Stratfor […]

A Significant Milestone in the Fight Against Fluoride

A significant milestone in the fight against fluoride emerged quietly and without major notice from the mainstream news last week. After decades of ignoring the research about the dangers and hailing water fluoridation as one of the 10 greatest health achievements of the 20th Century (CDC), the government is calling for a reduction in the […]

It’s The Bankers Or Us

The search term ‘bankers or us‘ has reached number 1 on Google’s trends this December 2, 2010. It signifies a grassroots revolt in the Infowar against the economic war being waged against ordinary Americans under the guise of solving the economic crisis. Thanks to supporters who made this happen. IN A SPECIAL VIDEO ADDRESS, Alex […]

Latest Updates and Information: Google Blacklists Prison Planet.com EU Slaps Google With Antitrust Probe – InternetNews.com Google & Youtube Ban Alex Jones Both Google and its subsidiary company You Tube have banned Alex Jones and his websites, as attempts to curtail free speech widen. Within the past 2-3 weeks, Jones and his team have confirmed […]