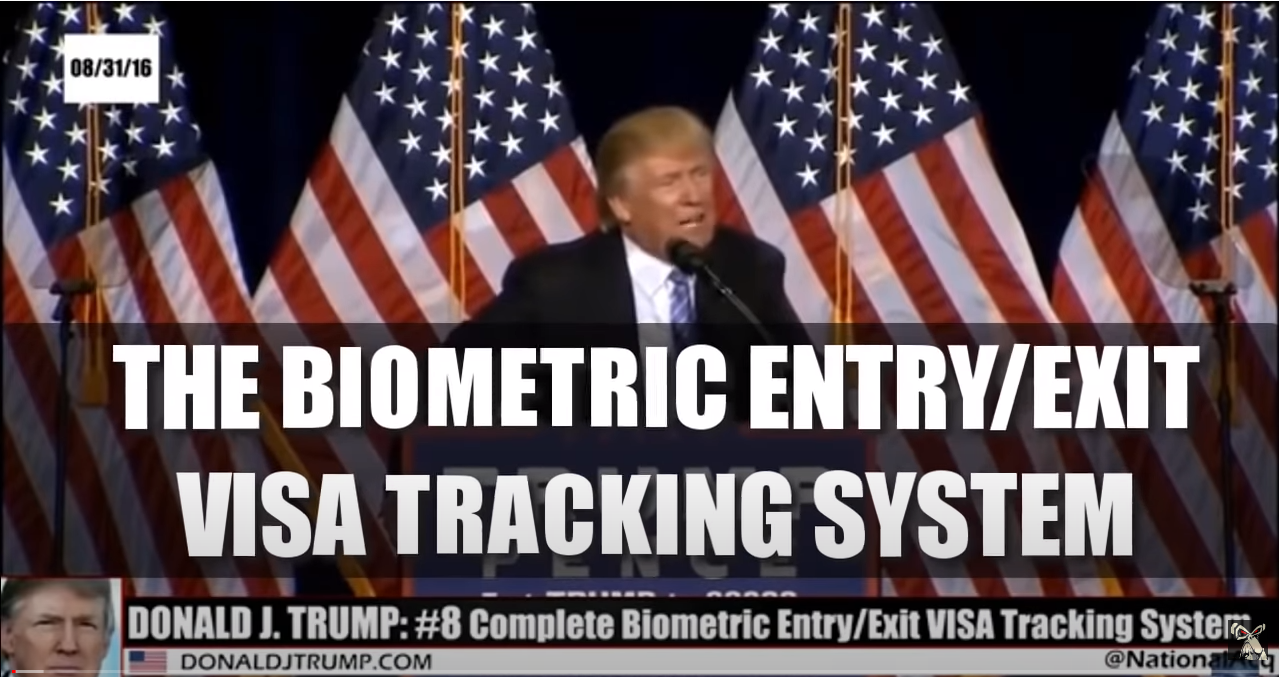 If, after watching this video, you still support Donald Trump or ANY politician, there’s probably no hope for you. Any vote for Trump, Biden, Clinton, Obama or whatever empty suit puppet occupies 1600 Pennsylvania Avenue, is a vote AGAINST freedom. These people are banker-bought. They aren’t working for the PEOPLE they’re working for their OWNERS. As much as people want to believe Trump is/was different, he’s just another political parasite sucking freedom and money away from the people and thrusting our unborn children into transgenerational debt slavery. Put the hopium down and sniff the smelling salts of reality. Then and only then, can we begin to rid ourselves of Washington’s District of Corruption – and that’s just step one. We need the politicians of Washington like a dog needs fleas.

Another noteworthy element in the history of Donald J. Trump is that, back in the 90s Trump was bailed out by billionaire Wilbur Ross (a member of the Rothschild advisory team) when he got himself into financial trouble with the Taj Mahal in Atlantic City. Apparently, Trump financed the project with $675 million in junk bonds at a 14% interest rate. 25 years after Rothschild Inc. bailed him out, Trump would appoint Ross to the Commerce Secretary position in his presidential cabinet. We all know politicians are bankrolled by special interests and banks, but to see such blatant backing by the kings of centralized banking…and still throw support behind a presidential candidate is a special kind of cognitive dissonance. Source: HighImpactFlix

by Jerome Corsi Two weeks before the publication of my book “Where’s the Birth Certificate?” the effort to document Obama’s past has begun in earnest. Today, Barack Obama blinked – releasing birth records he has hired lawyers to prevent the public from seeing, even at the expense of allowing U.S. Army Lt. Col. Terrence Lakin…

Synthetic biology involves reconfiguring DNA of organism to create something entirely new. It allows scientists to design living things with characteristics we desire. It allows you to “program” biology just like you would a computer!

SGT MICAH TURNER: AWOL vet against US war in Afghanistan @ Vets For Peace Vigil 10/7/12 Video Source: Schlockumentaries “I was in Afghanistan the night Bin Laden was killed and we asked, is the war over? Can we pack up and leave?” US Army Sgt Micah Turner, 24 years old and four combat tours, 3…